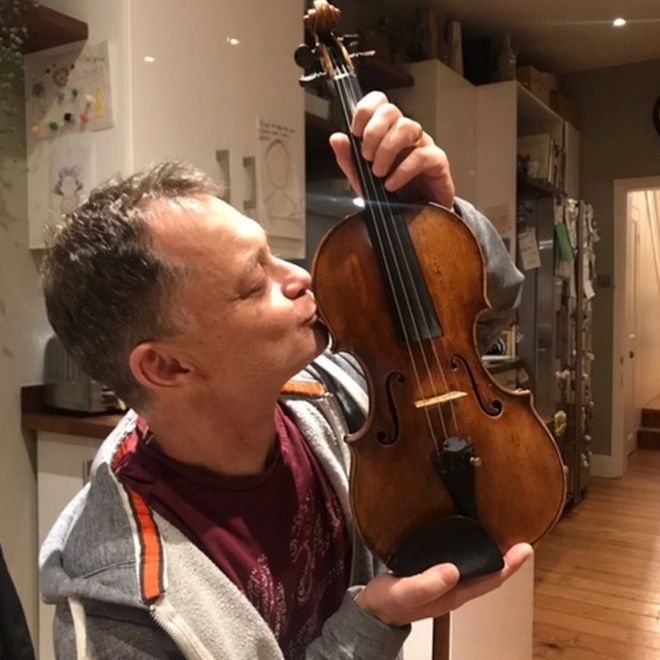 02/11/2019
A 310-year-old violin worth £250,000 that was left on a train in south London has been returned to its owner. The instrument was handed over to professional musician Stephen Morris in a supermarket car park in Beckenham after secret negotiations More: https://www.bbc.co.uk/news/uk-england-london-50275613

Two men charged with gun possession after man shoots himself

01/11/2019
A 25-year-old died on Venner Road last month from gunshot wounds after an apparent attempt to shoot another person backfired. More: https://www.newsshopper.co.uk/news/18005921.two-lewisham-men-charged-gun-possession-man-shoots/ 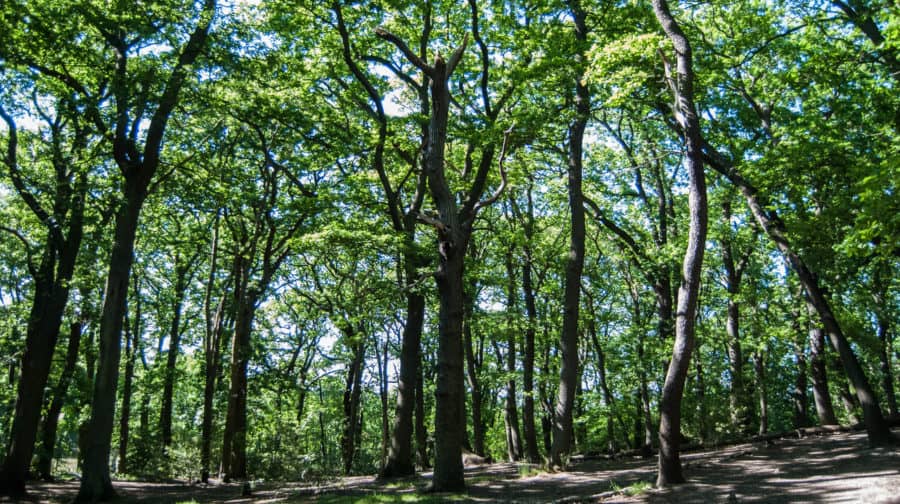 31/10/2019
Two of Sydenham Hill Wood’s most beloved trees will be felled by the time this weekend is out unless campaigners’ last-ditch efforts can force the council to reverse its decision. More: https://www.southwarknews.co.uk/news/campaigners-make-desperate-plea-to-stop-two-sydenham-hill-oaks-being-chopped-before-the-weekend-is-out/ 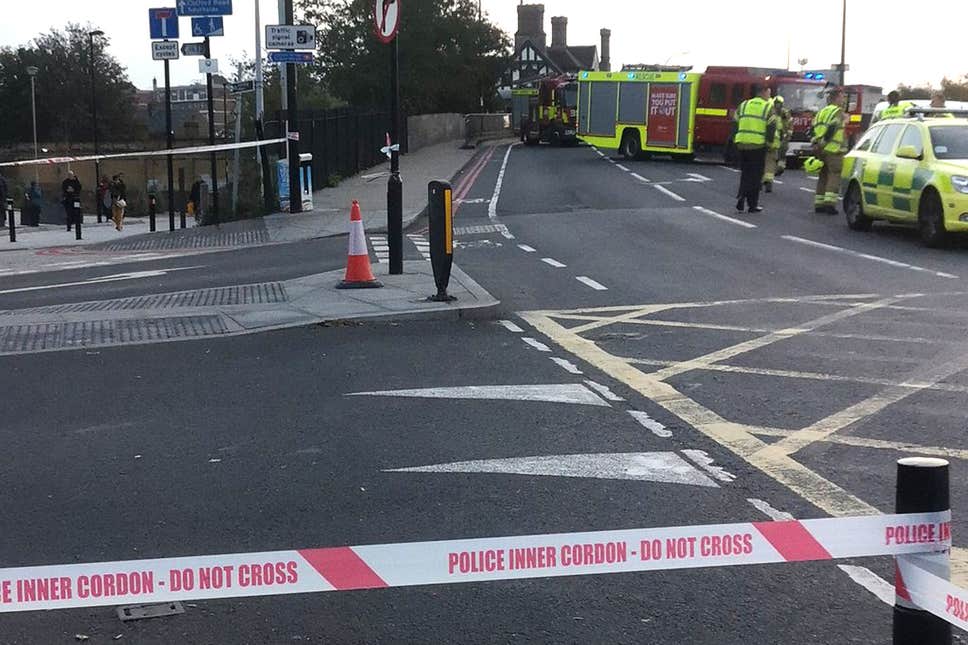 30/10/2019
Police were called to Ravensbourne Park, outside Catford station, just after 6.30am on Wednesday after receiving reports of a collision between a lorry and a cyclist. More: https://www.standard.co.uk/news/transport/catford-crash-cyclist-dies-outside-station-after-collision-with-lorry-a4273921.html 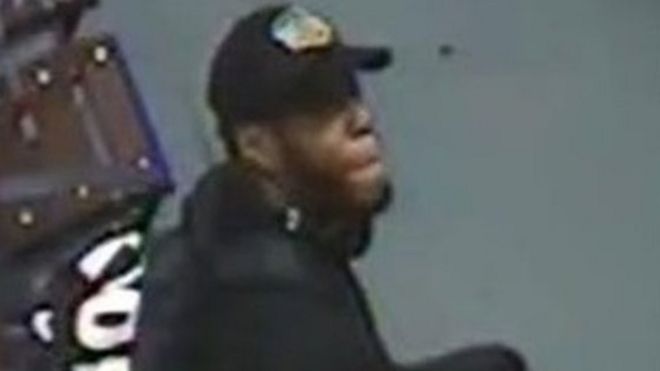 29/10/2019
Stephen Morris left the antique instrument, made by master craftsman David Tecchler in 1709, on the London Victoria to Orpington service at Penge East More: https://www.newsshopper.co.uk/news/17999954.classical-musician-leaves-310-year-old-violin-worth-250k-bromley-train/ 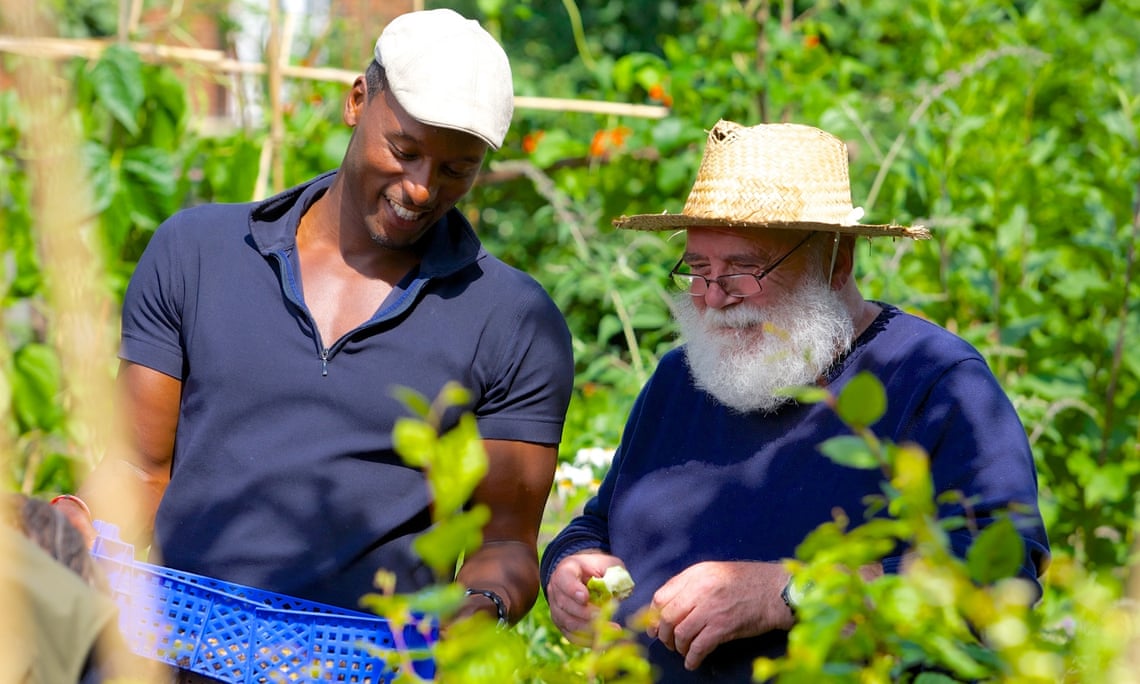 Green therapy: how gardening is helping to fight depression

14/05/2019
Sydenham Garden feels out of step with its surroundings in urban south London. Fringed by houses on most sides, with a school on its doorstep, it is hard to imagine that this small patch of green space is bringing a new lease of life to people struggling with their mental health. More: https://www.theguardian.com/society/2019/may/13/green-therapy-gardening-helping-fight-depression 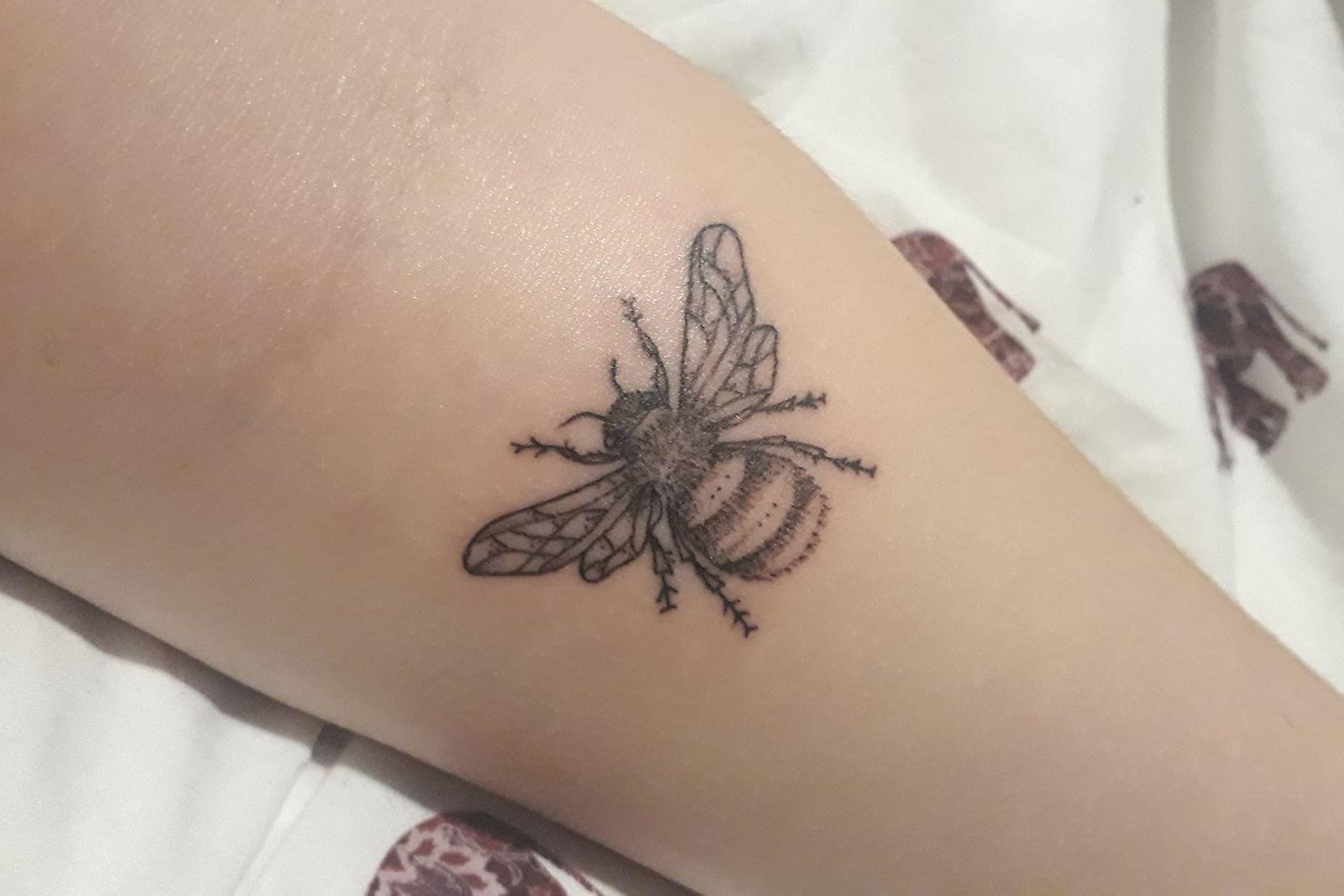 Can a tattoo help you overcome mental health problems?

14/05/2019
That unmistakable buzzing sound floods the Sydenham tattoo parlour like a swarm of wasps descending on a summer barbecue. The needle carefully traces my design, making me wince, but within 30 minutes we’re done. More: https://www.standard.co.uk/lifestyle/london-life/mental-health-awareness-week-how-tattoos-can-chart-the-road-to-mental-health-recovery-a4140936.html 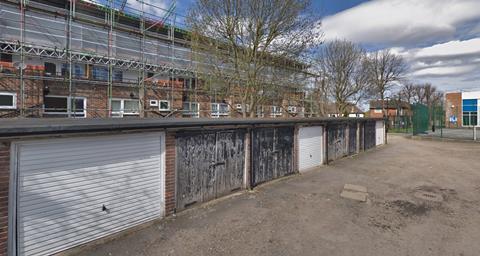 17/04/2019
A person died after being hit by a train in Penge earlier today. British Transport Police were called to the Penge East Station at 11.50am after reports of a casualty.More: https://www.newsshopper.co.uk/news/17579994.person-dies-after-being-hit-by-train-in-penge-east-station/

Fire at a recycling warehouse in Cricket Lane, Beckenham

A schoolboy is fighting for life after being knifed in broad daylight around 4pm on Monday 25th March in Dartmouth Road. More:
https://www.standard.co.uk/news/crime/forest-hill-stabbing-man-knifed-in-broad-daylight-on-southeast-london-street-a4100536.html
https://sydenham.org.uk/forum/viewtopic.php?f=1&t=19505

Dragonfly Yoga Studio launched in Brockley in 2016 and is now set to open a second base in Sydenham High Street to support troubled youths. More:
https://www.newsshopper.co.uk/news/17518113.dragonfly-yoga-studio-to-open-in-sydenham-to-help-tackle-knife-crime/ 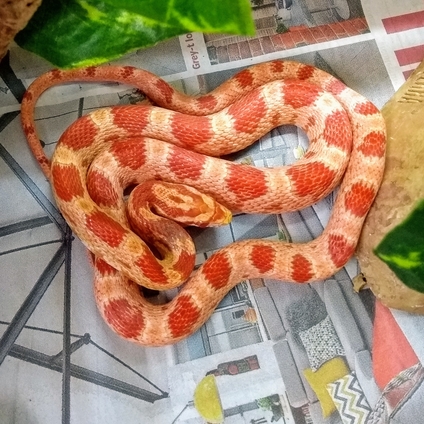 A stray snake has been rescued after it was found curled up in a garden shed.
Rescuers arrived at the shed in Lower Sydenham in the nick of time. RSPCA Animal Collection Officer Mat Hawkins explained that corn snakes are not native to Britain. ‘It wouldn’t be able to survive for long in the wild here,’ he said. More:
https://www.londonnewsonline.co.uk/ssssomething-nasssty-in-a-sssydenham-woodshed/